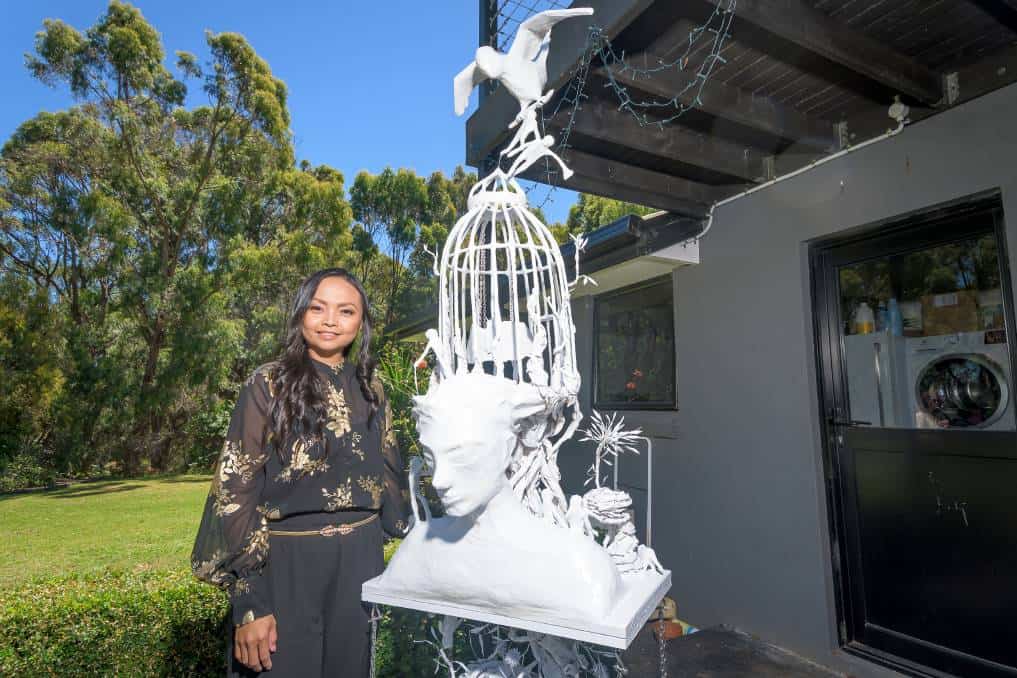 Social rejuvenation program Burnie Works may no longer fall under the umbrella of the Burnie City Council, but it’s here to stay.

That’s according to chair Chris Lynch, who is overseeing the program’s transition to a not-for-profit organisation.

“Effectively, all that’s really happened is that instead of sitting under the HR administration of the Council, we’re a standalone thing,” Cr Lynch said.

“This has been in the works for a long time. This is just another step in the evolution of place-based community engagement.”

This is just another step in the evolution

Burnie Works is focused on giving residents a voice in where they see improvements in the community and regularly hosts community events aimed at highlighting employment pathways and relationship building.

Cr Lynch said this would remain the focus.

“It’s like we’ve got to 18 years-old and we’ve moved out of the family home and into the big bad world to stand on our own two feet.

“I see this as a way to expand into the community further.”

Burnie Works is supported by a combination of state and federal funding, with $2 million allocated to the program over the next few years.

“With Burnie Works, our focus areas are education and employment… and how we make those pathways easier,” Ms Taylor said.

“A lot of learning that’s coming out of this rebranding is that we’re evolving.

“We’ve grown into this real collective impact focus… and with that, we’re finding new ways to tell the story of what is happening in Burnie,” she said.

“We’re having Burnie owning it and sharing it, saying ‘this is our story’. Now we can focus on how are we going to make that story more positive in the future.”

As part of their re-launch, Burnie Works will be running a series of community events in June.

Thanks to: Advocate Newspaper